We sincerely and wholeheartedly congratulate everyone on Victory Day!

I would especially like to congratulate the Great Russian People, on whose shoulders the most difficult trials have fallen and are falling. We will all stand - we have no other way! 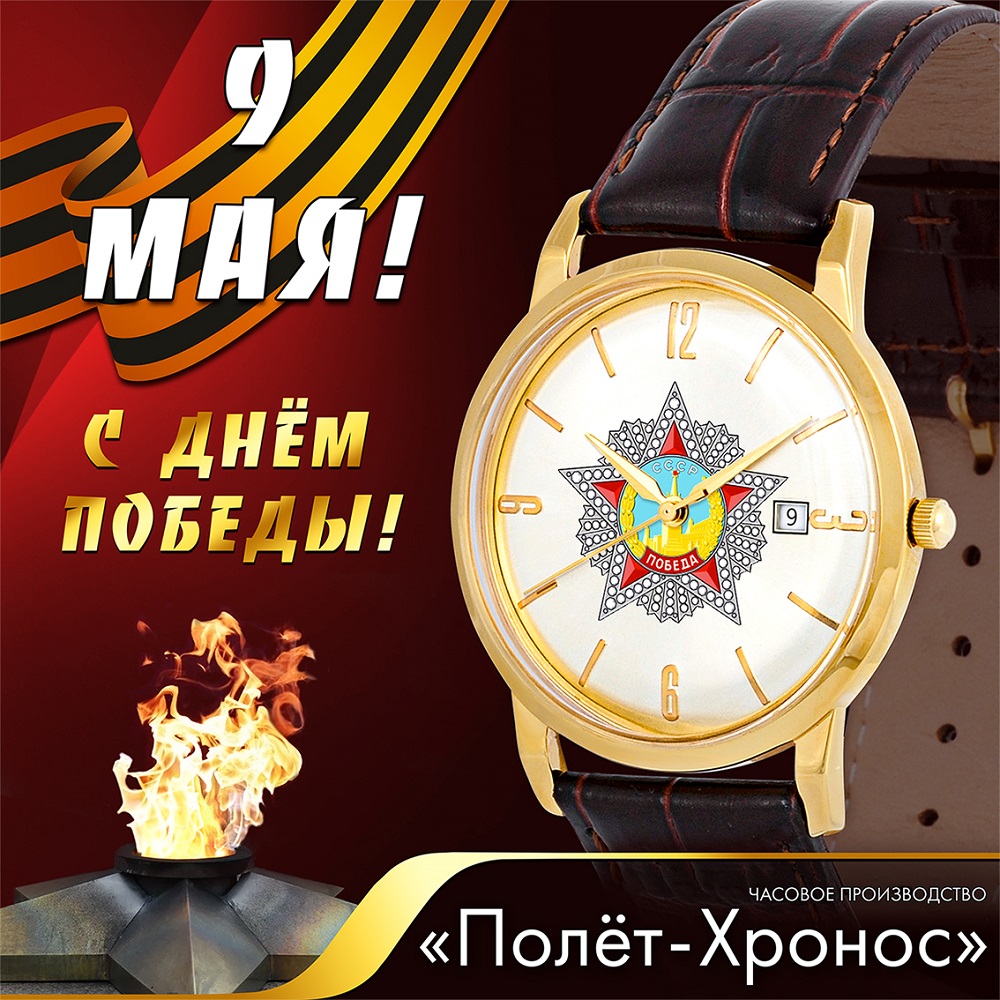 Our company is very close to the "Solovetsky Jungs" - veterans who entered the war as fifteen-year-old boys, having studied at the Jung school on Solovki. 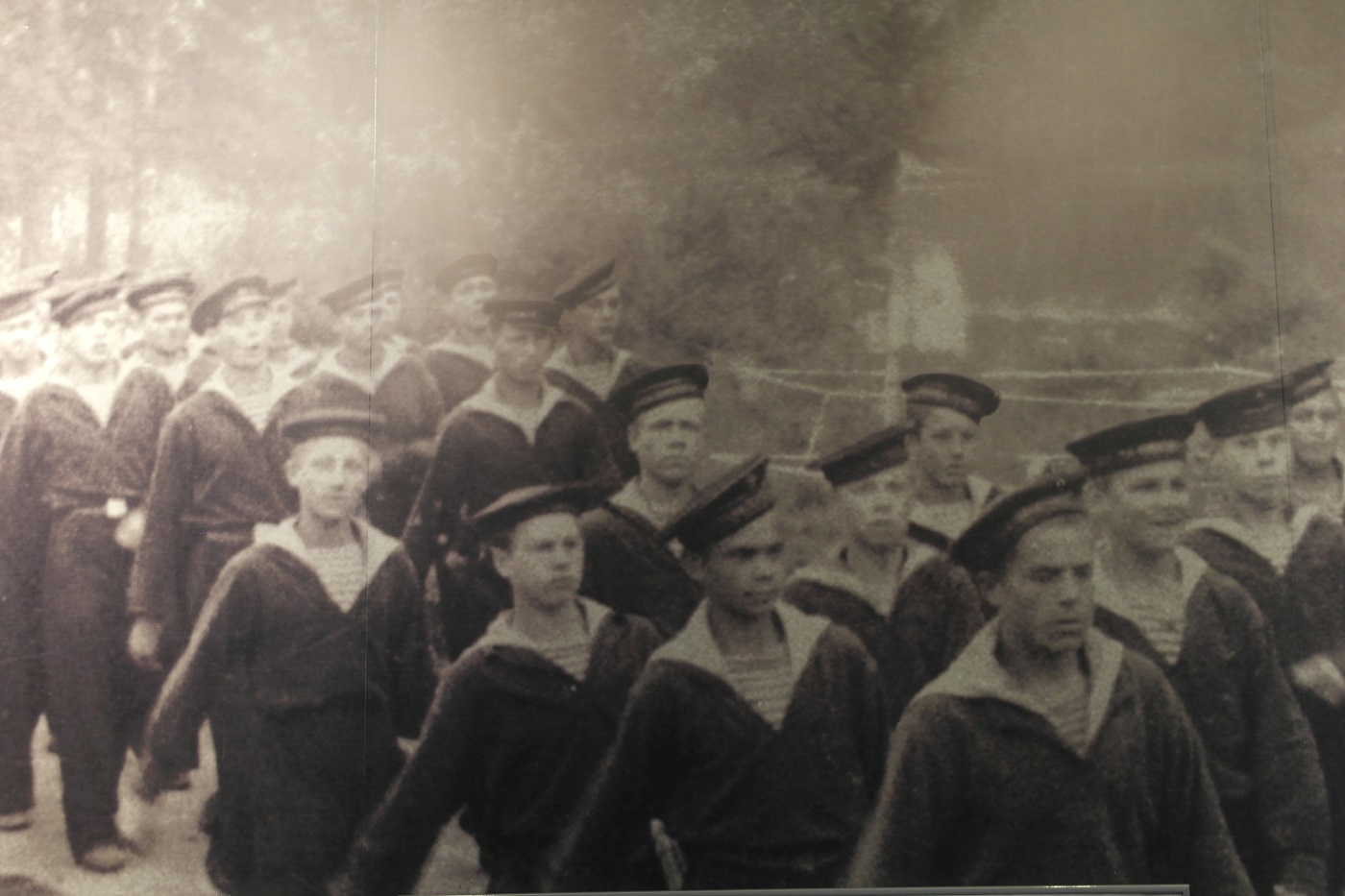 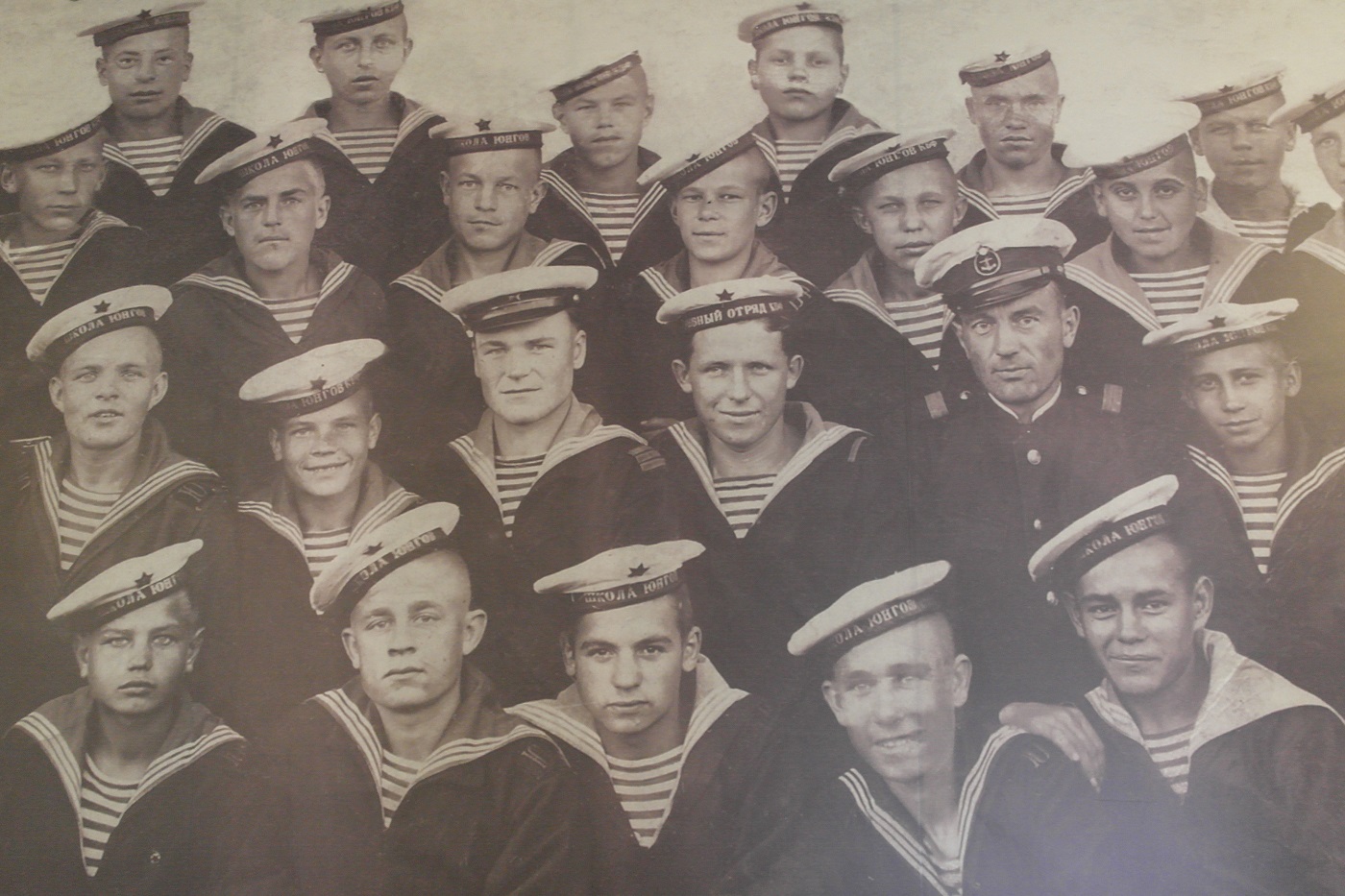 One of the Solovetsky jung subsequently worked at our factory, where he met his wife - Boris Vladimirovich Davydov. In 1943-1944 Boris Vladimirovich was a cadet of the Northern Fleet Jung School. In 1944-1949 he served in the division of minesweepers of the Black Sea Fleet. He took part in the mine clearance of the Azov Sea, the Kerch Strait, the port of Constanta. He was demobilized in 1951. 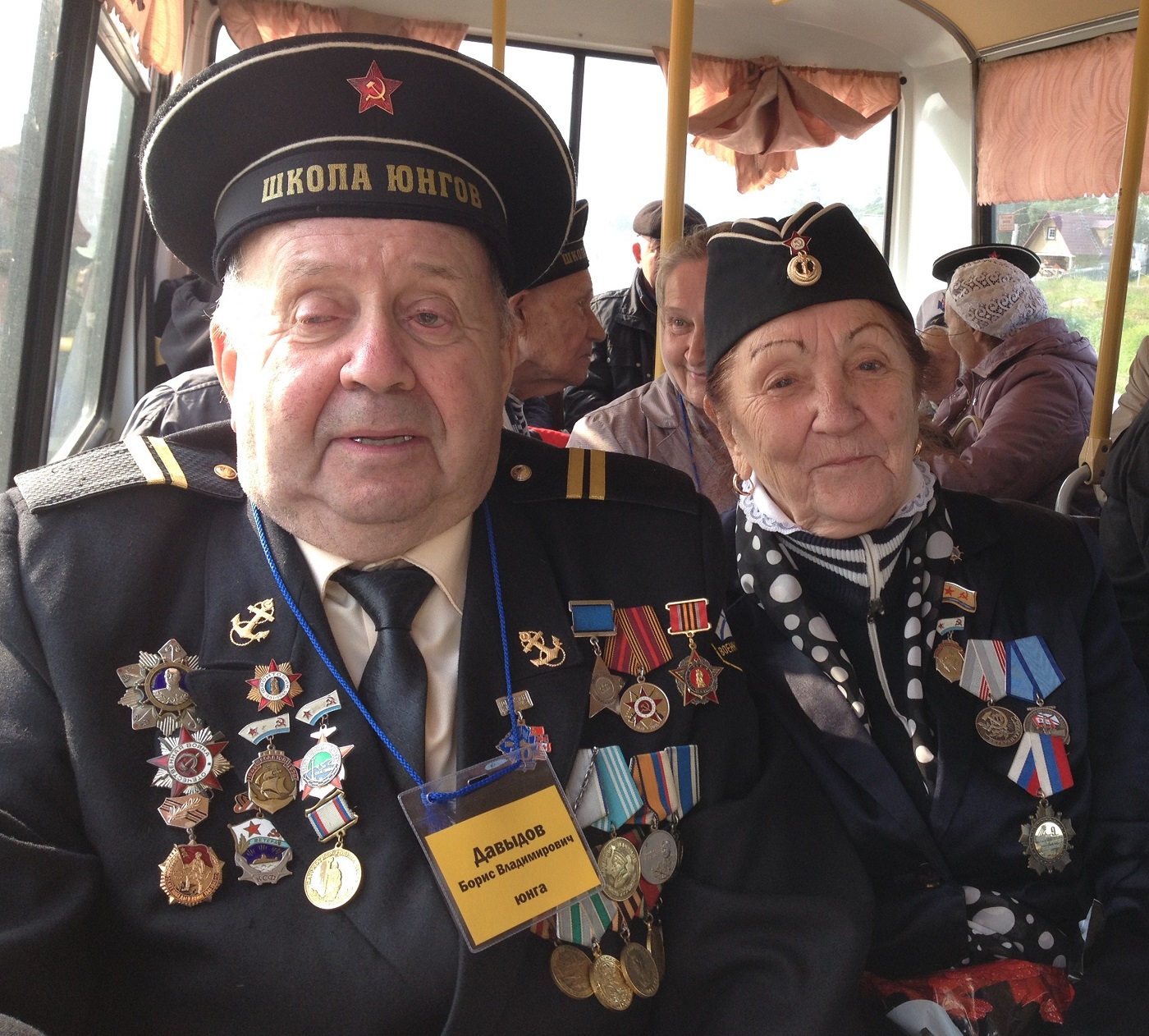 Honor to them and Glory to our Defenders of the Motherland! Happy Great Victory Day to all of us!

Small series workshop based on the Poljot Watch Factory
in the 1940s.